"It is the Sunnah of the fighting, wandering, and wandering. So impoverished as a tradition, separation of child and wife ... "

Awe ... was impressed ... After listening to all the temples of poetry, I was glued to see themselves as increasingly crippled. This heartbreak remembered parts assertion of responsibility yet because preoccupied and engrossed with the cradle of the world.

The world ... Although I realize they are transient in nature, but they still have no force or hereafter attempt to hurry to the Baqa. Although they are aware of me and all will be asked about the responsibilities, yet still be complacent as if all that does not matter ...This measure is more tender, self-loading design brings a self-created. The nature of this weakening of the body bears may not have anything to worship Him facing the All-All. Is increasingly jaded eyes see attitude brethren blame them impudent talk among themselves. These ears hear less talk of these words by the Holy dititipkan general. Oh ... How could I, and they came to meet him?

But despite the lament, and this, O my brothers know Allah bahawasa would impose a variety of resistance and attempts to thee. He Bahawasa hakikatmu sure will try. It really would like a statement that brought in the word;

"ALM. Does the human being regardless that they are left alone to declare that: 'We believe.' And when they are not tested? We have tested those before them, Allah knows those who are true and He knows those who lie. "QS 29:1-3

That's all there, as was proclaimed by His Majesty;"The most serious attempt was the Prophet, then the next best, then the next best." AlHadithusy Sharif"Allah Ta'ala, the love of a people, they tried it (with a variety of attempts). So those who are pleased to attempt this, they will get blessings. And those who hate will attempt, his wrath of God. "AlHadithusy SharifAnd know, O my brothers that it is testimony to the faith requires him to the evidence. So the evidence would bring kepanya to jihad. And jihad is a long road, full of pain and suffering is ...
"The road to heaven was approached by the difficulty. And the road to hell is approached by a passion lust. "And know that there is a heaven filled with 'hate'.As of this word still standing ...
Qalaamiy, Lisaaniyكلامي لساني
I She They ... pain .. 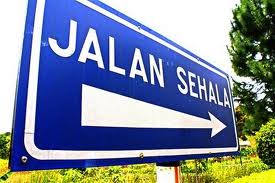 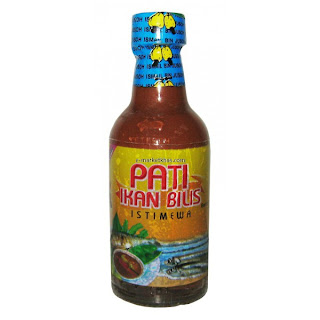